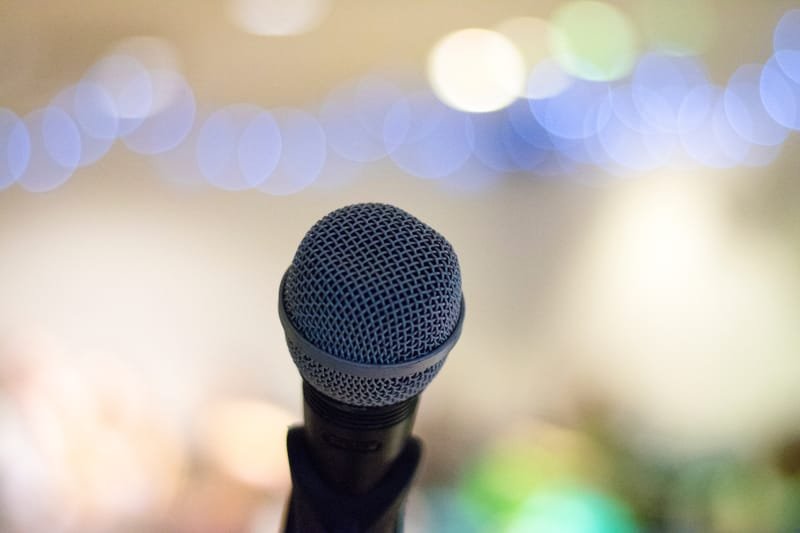 Below is a list of current talks I am able to provide:

The Secret Life of the Novel: Ever wanted to write a novel? Wondered where the ideas for novels come from? What is a genre? Does everyone have a novel in them? Can you learn to be a writer or are writers born? How do you get published? Paul talks about his experience of writing and reads from his published work and work in progress.

Build your own Monster: Have you ever wondered whether the monsters you see on Dr Who, Star Trek or Star Wars might really exist somewhere in the infinite depths of space? Have you ever fancied being Dr Frankenstein and inventing a monster of your own? If you have, then this talk is for you. Together we’ll build a few monsters from the ideas of your group and then using my experience of the physics and physiology of real organisms, we’ll find out if they could survive, what they might look like and even what sort of planet they might come from. (This talk is suitable for Junior and Secondary Schools as well as Sixth Forms and Adults).

Worldbuilding: According to Wikipedia "Worldbuilding is the process of constructing an imaginary world, sometimes associated with a whole fictional universe." Usually thought of a process that is confined to fantasy and science fiction, worldbuilding in fact engages with practically all forms of novel writing with the possible exception of contemporary literary fiction. This talk deals with how writers construct imaginary worlds.

Creating a Writers' Group - The Storyteller's Place: How does one run a writers' group? What are the pitfalls and how do you avoid them? Paul describes his own experience of setting up and running a writers' group called The Storyteller's Place in his home locality. Some things are crucial: defining group objectives; caring for the less experienced and not pandering to the dominant personalities and building trust; giving time for socialisation with nibbles and a hot drink. Above all being clear about over-all objectives of the group, in Storyteller's case to prepare for publication!

The General Strike of 1842: In 1842 arguably the largest general strike of the industrial age took place in the UK. When taught in schools the General Strike of 1842 was disguised as the Plug Plot, referring to the habit of the strikers, known then as turnouts, of stopping mills working by removing the safety plugs on the boilers of the steam engines. But its ramifications were much more far reaching and included deadly confrontations between soldiers and workers.  Paul will introduce this important event and its local manifestations.

Point of View: Point of View (PoV) is one of the things that writers, especially inexperienced writers, trip up on and thereby attract criticism. But though it sounds a difficult concept it is not that hard to understand nor to realise how writing with different PoV for different situations or in different stories assists the reader.

The Three Pillars of Writing

A series of three linked talks dealing with Who? What? Where?

Character or the Lack of it: The phrase "Character Led" is one of the commonest that new writers come across. The common assumption is that successful fiction is dependent on the hook that the narrative gives to the reader which bonds them to the protagonist and to other characters in the story. Thereby the reader is gripped.

Panzers, Planners and Plot: This talk deals with the What of a novel or short story. It considers the general ways authors approach constructing and writing novels, before going on to consider the Three Act Structure and how it can be used to analyse or guide any story using a very well known example.

The Stage for the Play: In the same way that character is essential as when looking at a play, there has to be a sense of place e.g. the Castle at Elsinore in Hamlet or the the nondescript area round a sapling in Waiting for Godot. The crime writer PD James admitted that she started not with character but with place, in her case very specific places, and the historical novelist Andrew Taylor has said that the the maps he draws of the settings for his novels are vital to the creative purpose.