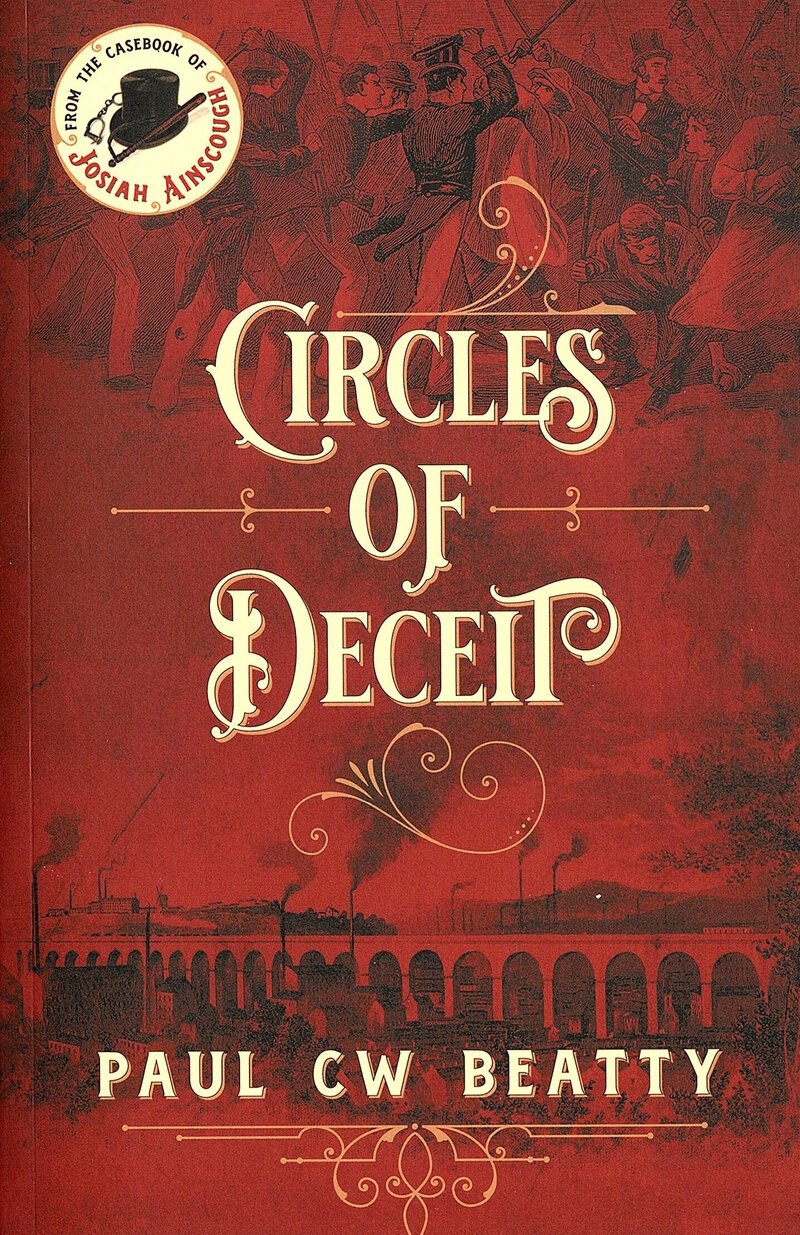 March 1842 and at the Hall of Science in Manchester, a riot breaks out between Chartist and Anti-Corn Law League supporters. While trying to persuade Feargus O’Connor, the Chartist leader, to leave the hall to help reduce violence, Josiah saves O’Connor from an attack by an assassin.

Josiah goes undercover to guard union organiser Dianne Burrell, who may have been the assassin’s preferred target at the Hall of Science. As Josiah gets to know Dianne, shared principles of justice and humanity bring them closer. But as they move together in affection, their world divides in enmity.

Philip Burrell, Dianne’s trade unionist father, predicts a possible General Strike. The dead body of Fred Sowerby, close friend to the Burrells, is dragged from the Mersey. Josiah is violently attacked by someone looking for a “silver watch”.

Is there a conspiracy that is bigger than local industrial disputes?

Is this connected with the attack on Josiah?

In mid-Victorian England, where politics, industrial relations, and economics are in turmoil. The legacy of Peterloo, short-term financial instability, and electoral unfairness exacerbate social tensions, with grinding poverty always in the background. So anything might be possible.